Helensburgh teenager Zali Offord has taken the silver medal in the ski cross at the Winter Youth Olympics in Lillehammer.

It’s a remarkable result for the 17 year old (who is named after Australia’s only medalist in Alpine skiing-Zali Steggall). She was forced off skis for two weeks in January following a crash that left her concussed, disrupting her Olympic preparations but managed to fight hard and come home second.
Photo courtesy Zalis Twitter. 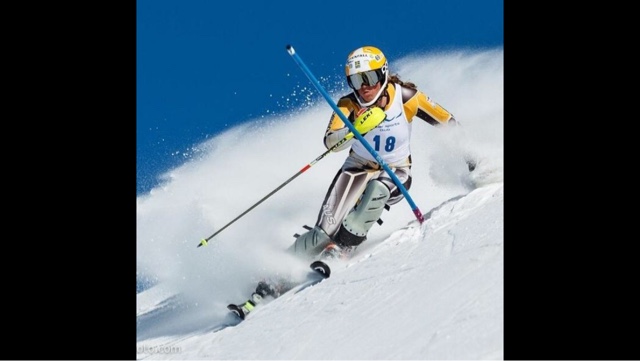 How To Make Money From Property Investment

Our park gets the Royal treatment

Señor Rabbit is all ears